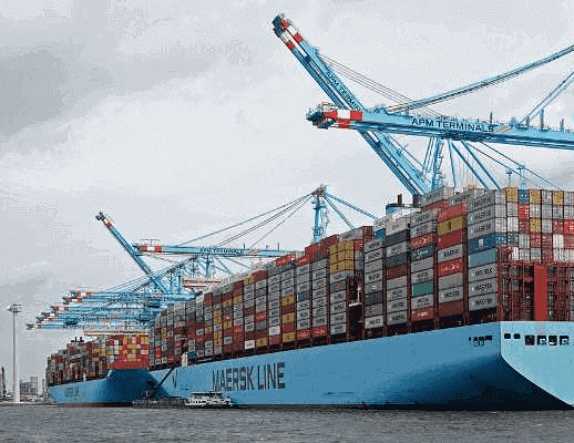 In the Peninsula of Kowloon in South China lies the Port of Hong Kong at a distance of about 36km from the Port of Huadu in the southeast and about 34km from the Port of Yantian in the southwest. The port lying off South China sea was first ceded by China to British in the year 1898 and was returned to China in the year 1997. The port occupies an area of almost 1.1thousand sq.km. The islets lying closer to the port in the South china sea also fall under this port administration. As of the year 2005, the port reported a population fo about 7 million people. [Text taken from SeaZeus listing information, let's replace with a jazzier write up]